Grabau International is delighted to publish new photos of the 2009 Comar Comet 52 RS ‘JULIA I’. 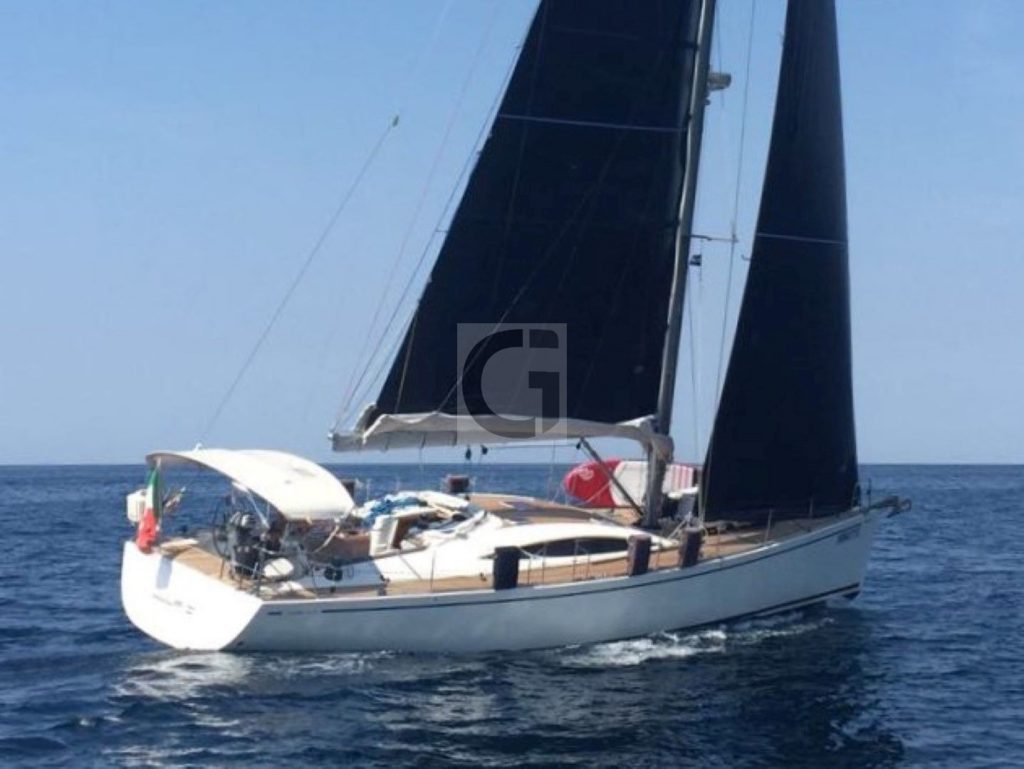